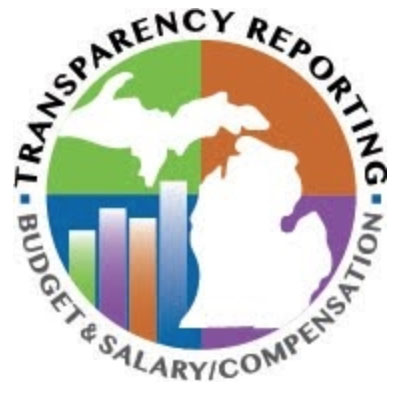 If your student tests positive for COVID, please contact our Health Department nurse, Lourdes Lopez, at 947-235-1067 for guidance.

Avondale High School Vocal Music Department enjoyed great success at the Michigan School Vocal Music Association (MSVMA) District “16” Solo and Ensemble. Twenty-nine soloists, a duet, and the all-male choir, The Men of Avondale received honors for their performances. Soloists who received a 1st Division or 2nd Division with a “superior distinction” also qualified for state solo and ensemble. So proud of all our students! They received great compliments from the festival judges for being well-prepared! Shout out to Vocal Music Director, Mr. Kevin Cornwell, for nurturing our students talents! SEE A COMPLETE LIST OF THE RATINGS HERE.

It's an evening of sweets and treats as the ATC presents M. Shelly's "Judge Not" on January 27, 2023 at 7:05pm. Tickets, available at avondaletheatrecompany.ludus.com, are $15 for adults and $10 for staff and students and include a dessert reception following the performance.

At the Southeastern Michigan Fringe Festival, the Avondale High School Theatre Company received a Superior 1 Rating for it's production of "Judge Not." Also earning awards were Lillian Sertic for her performance as Brewer, Josephine Sertic for her performance as Bunny, Kalia Johnson, Jay McIntosh, and Alissa Nalou for their singing and harmony, the Costume Crew for their execution of design (Evee Sangalang, Claire Lewinski, Jay Johnson, Kaelyn Nardi, Mikayla Genwright, Jada Adams and Laurynn Carr), Jenea Johnson for her work as Student Director, and Sydney Baliat for stepping up and taking over the role of Galladow on short notice. Download a list of the awards HERE. The Company is directed by Avondale Theater Director, Mr. Michael Sheldon

Explore our district-wide events and happenings. School-specific calendars can be found at the top of the page in the main menu. 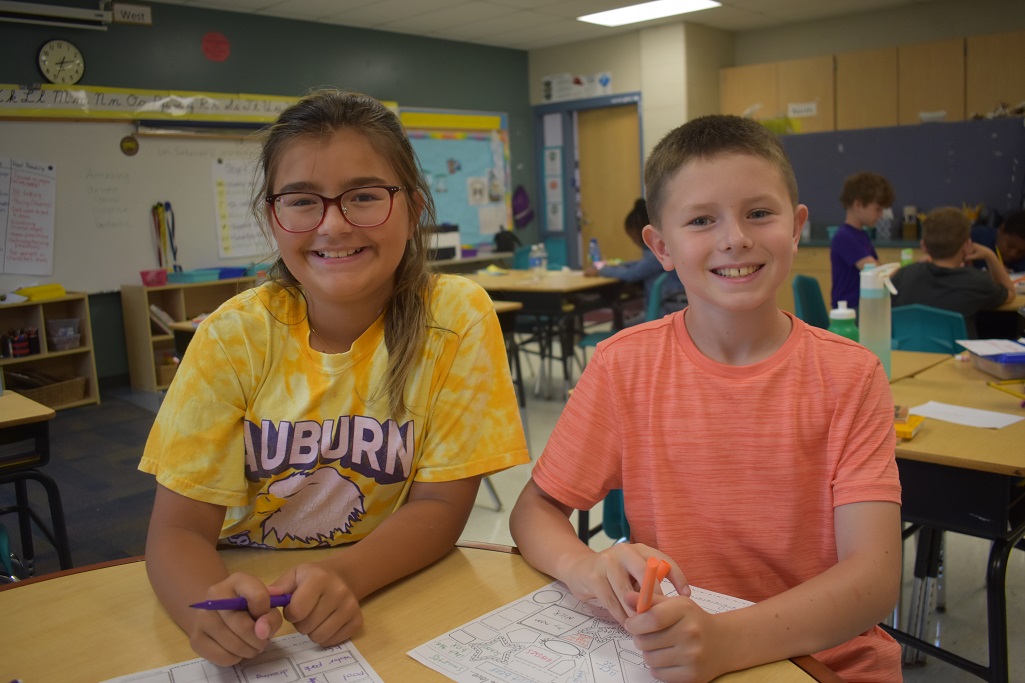 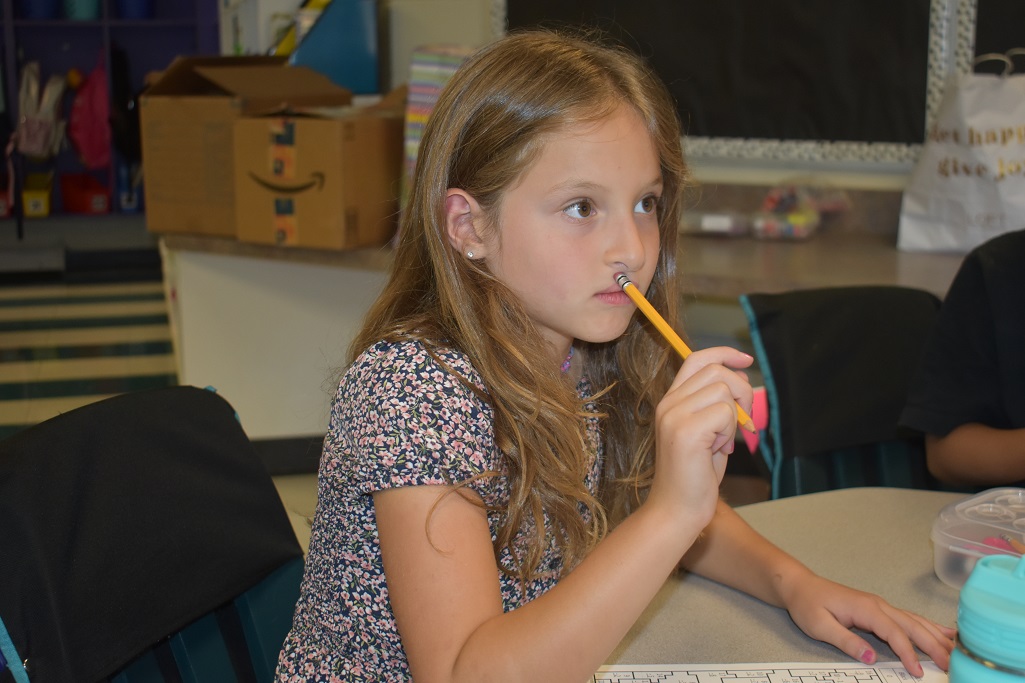 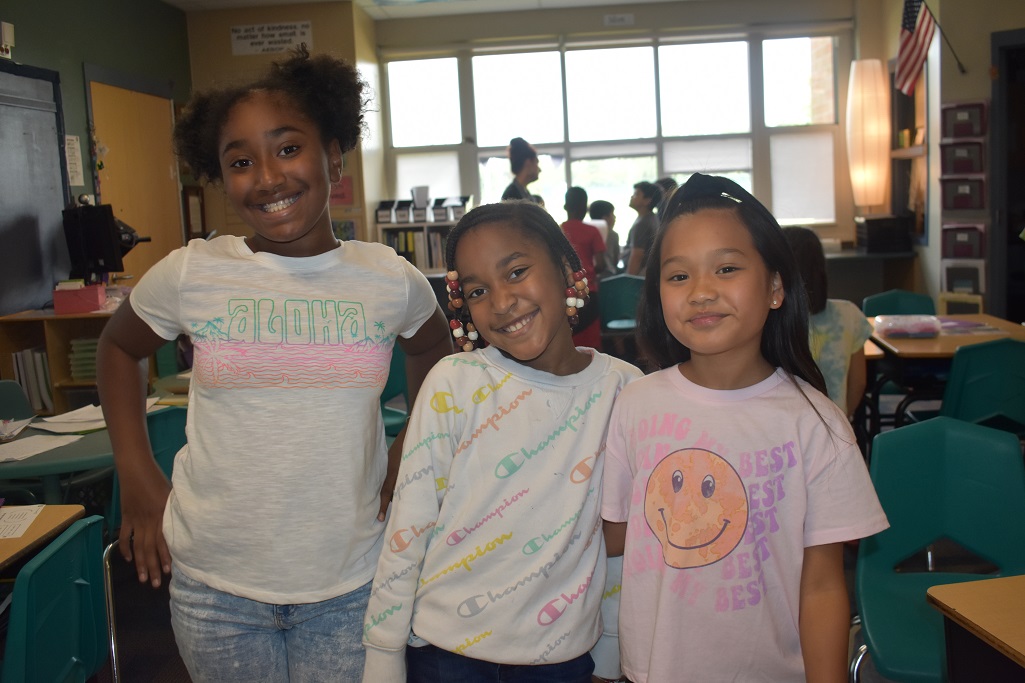 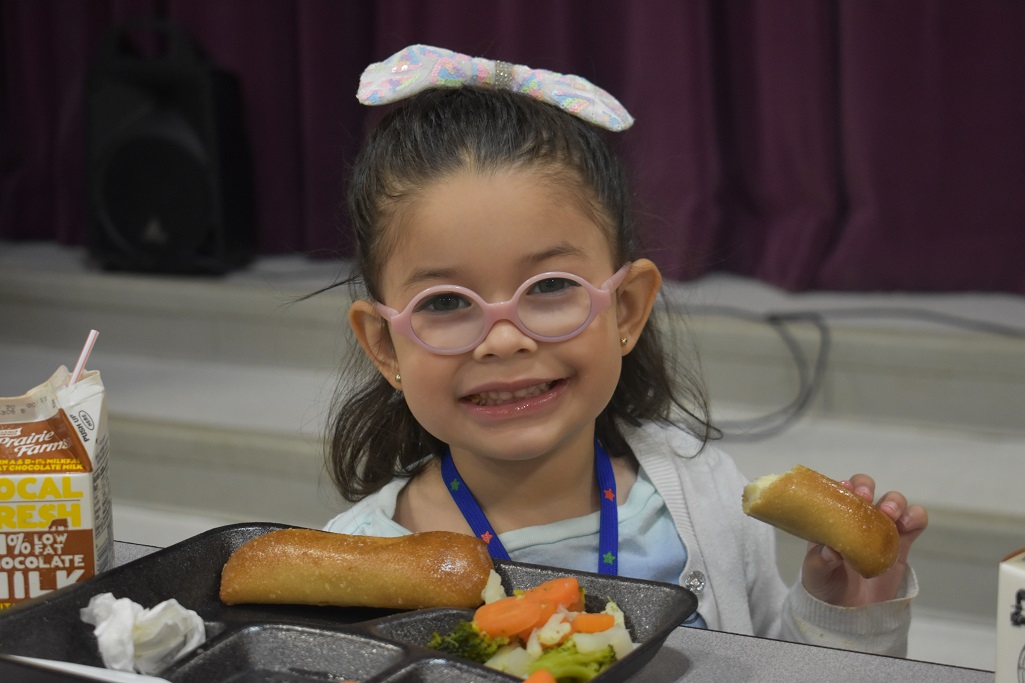 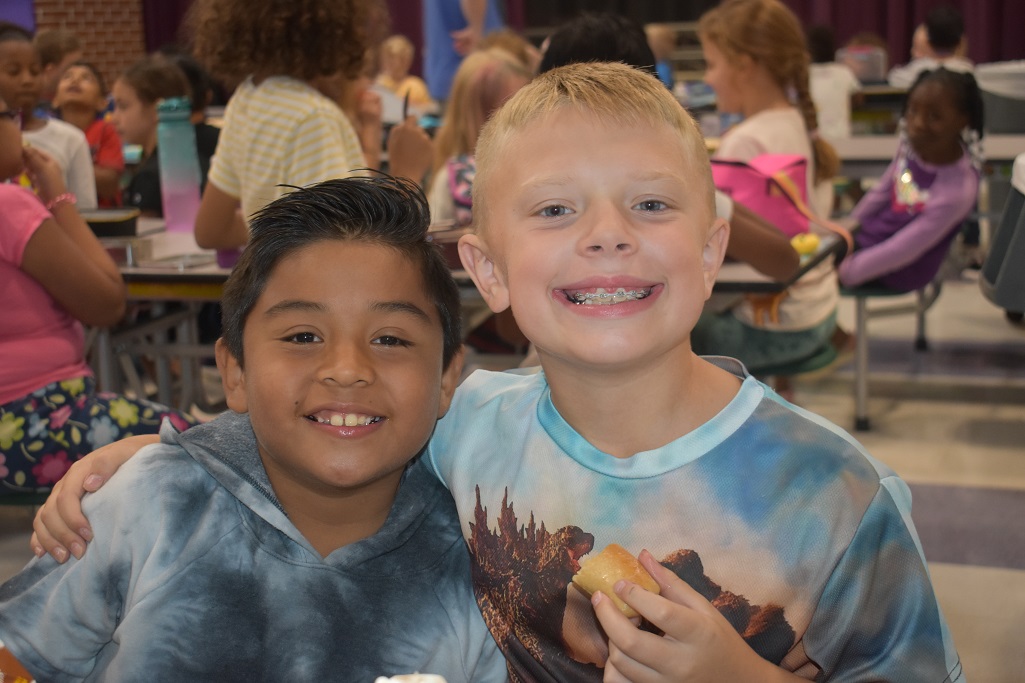 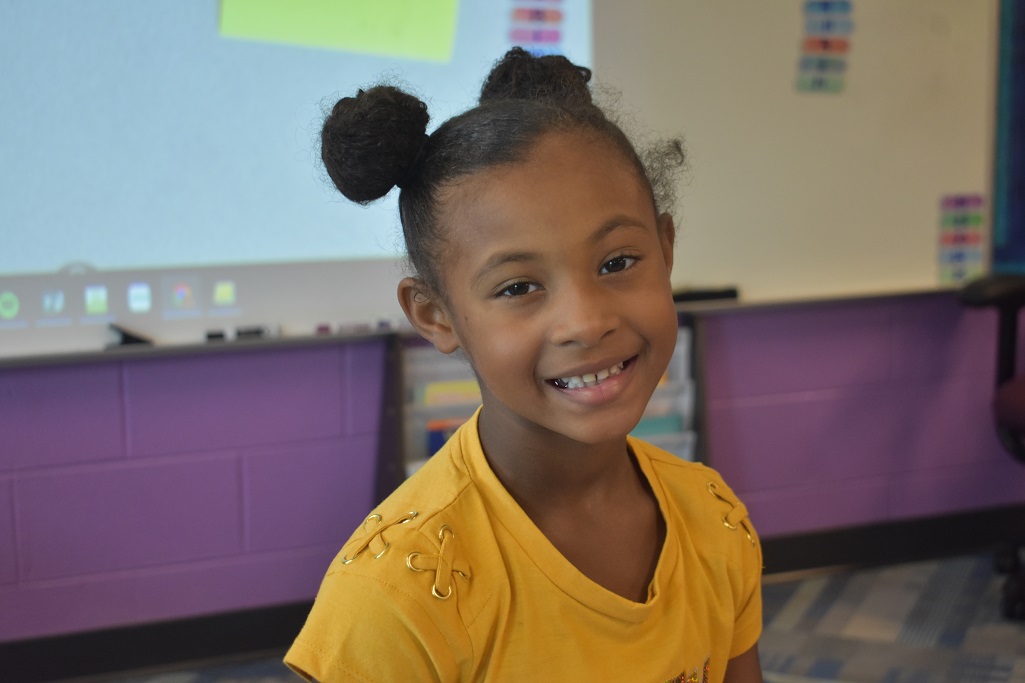 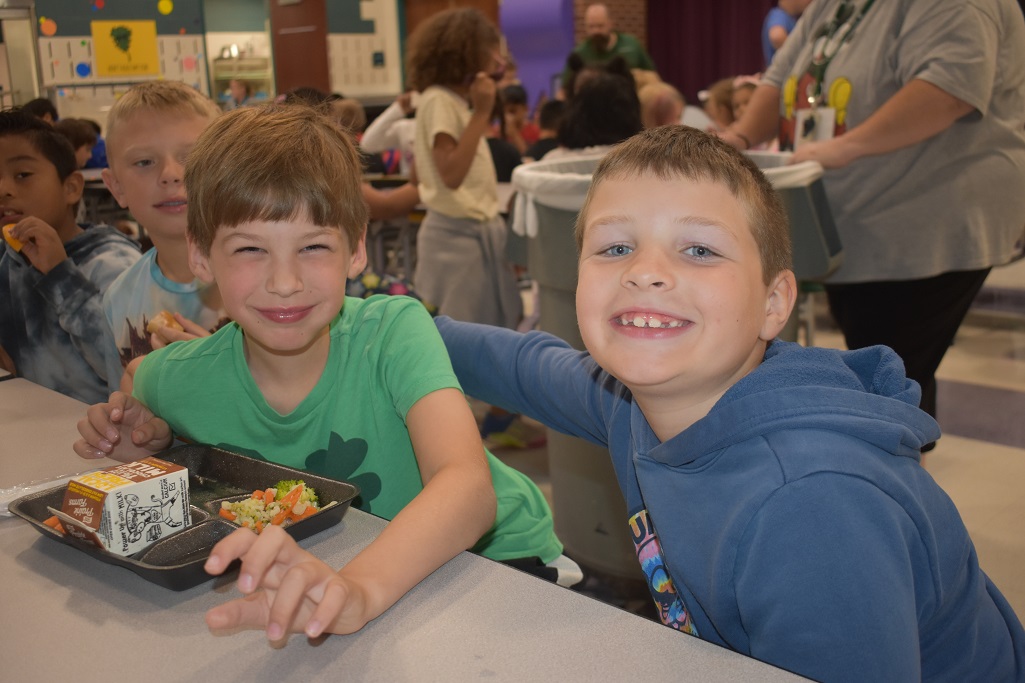 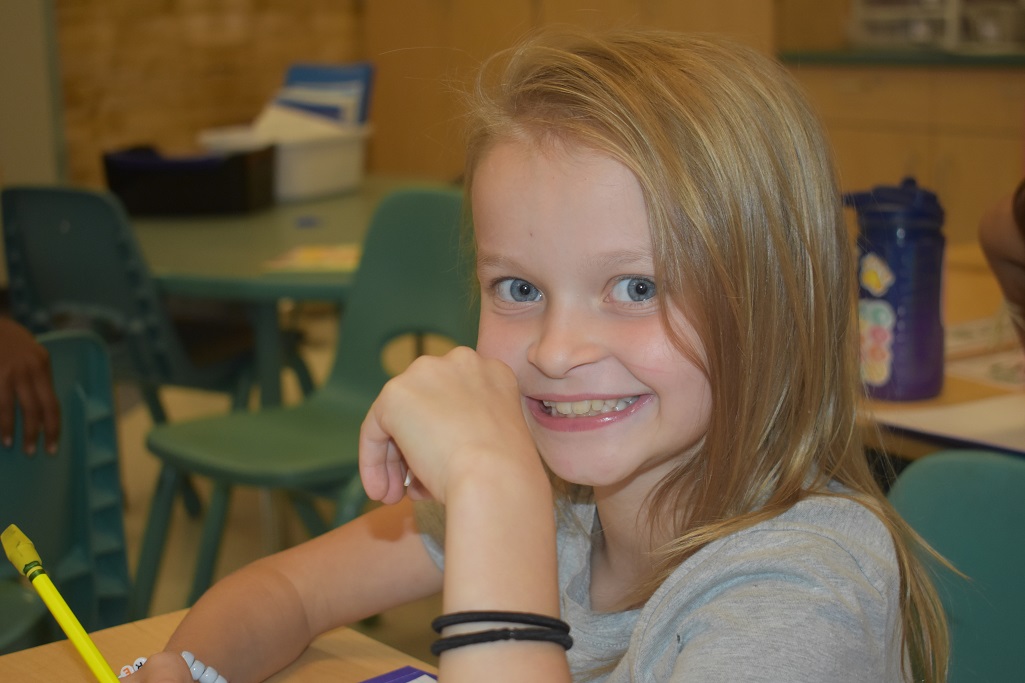 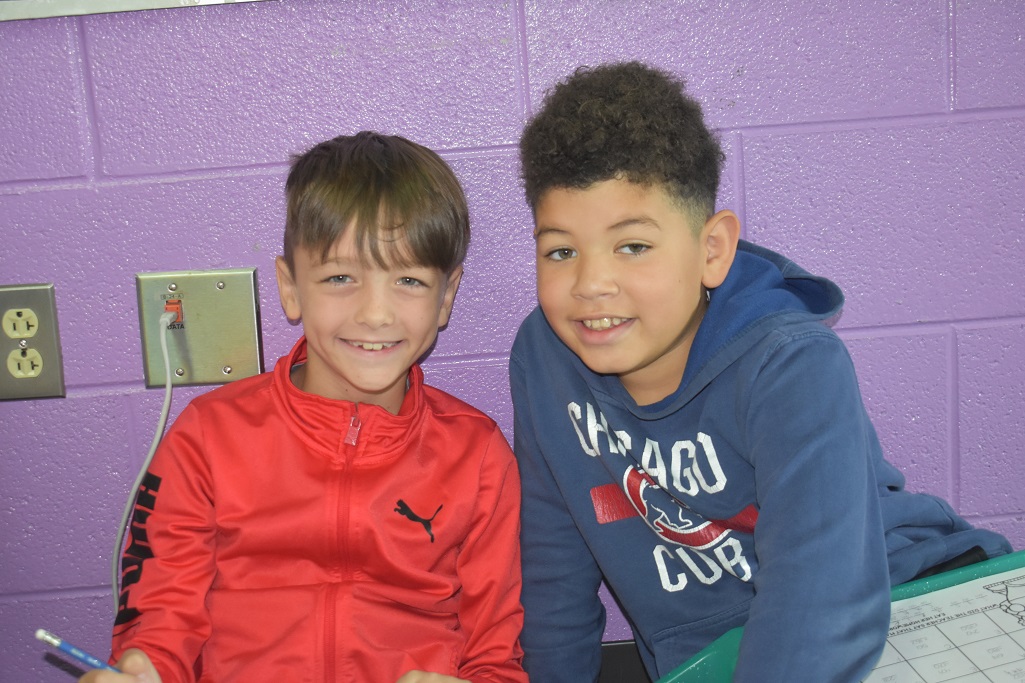 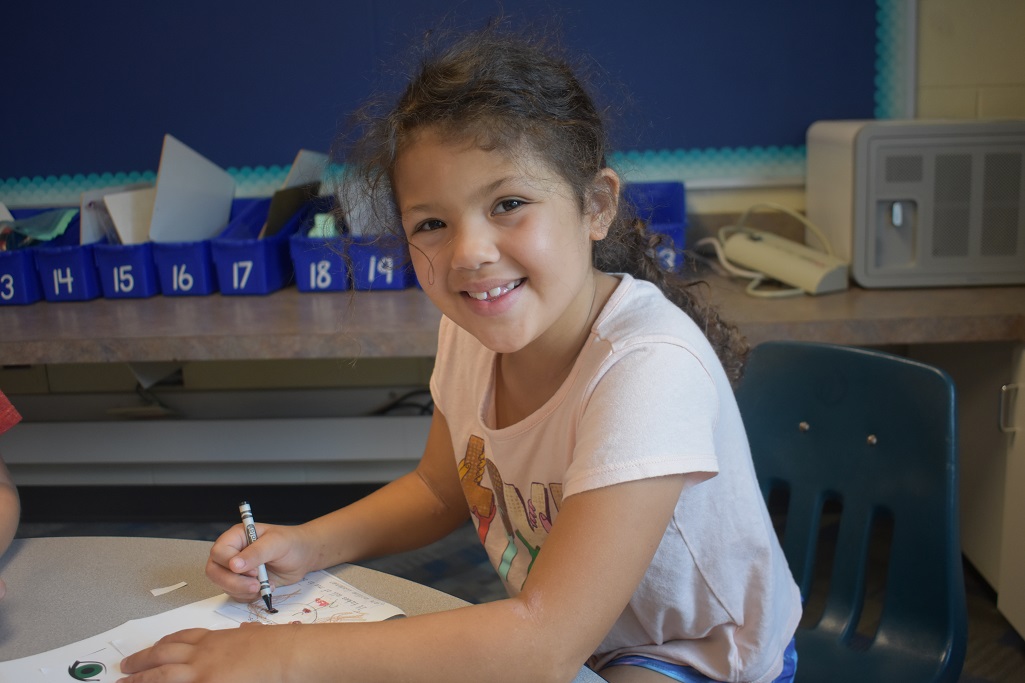 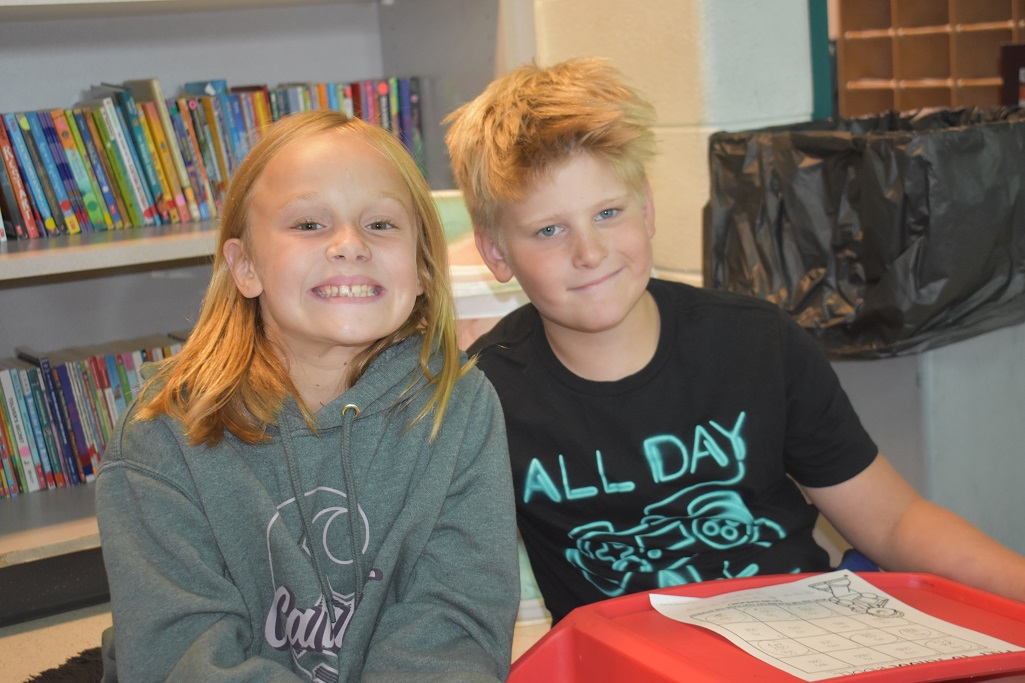 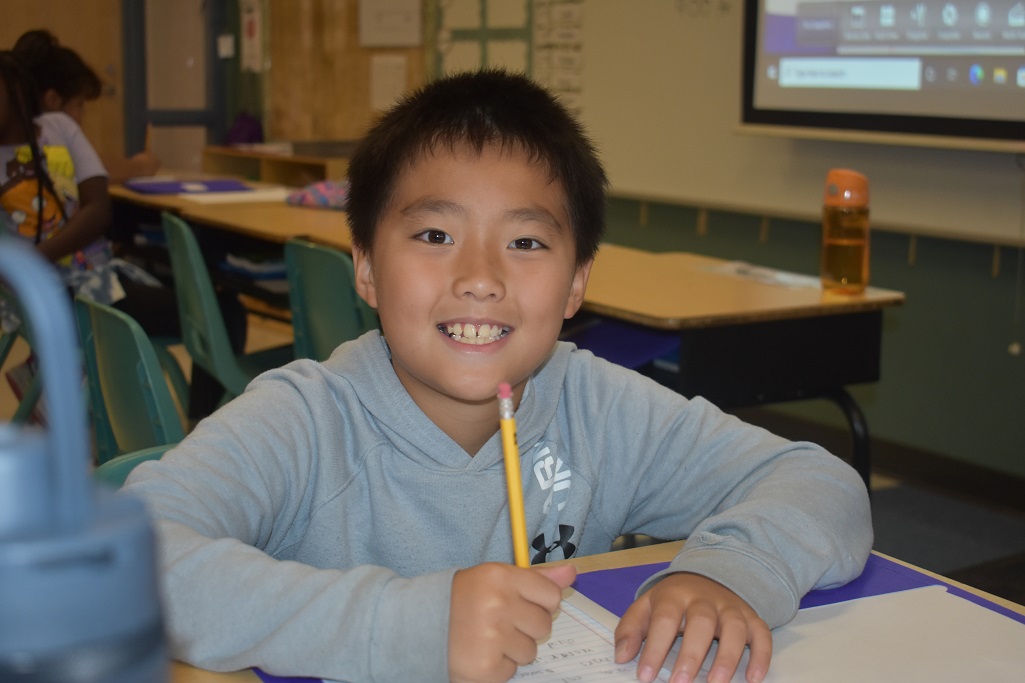 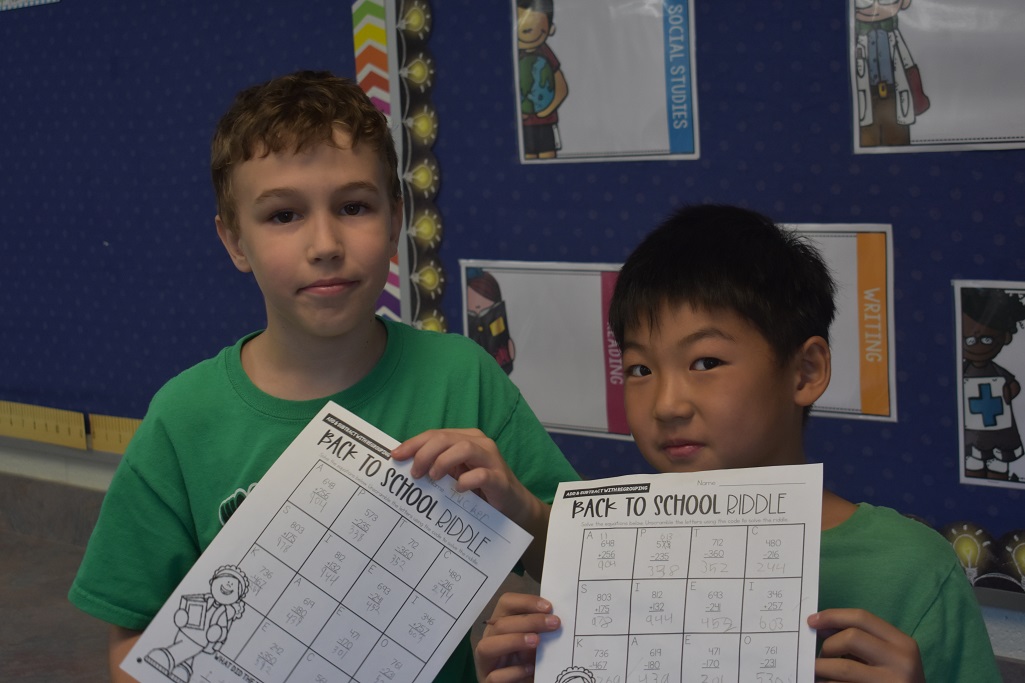 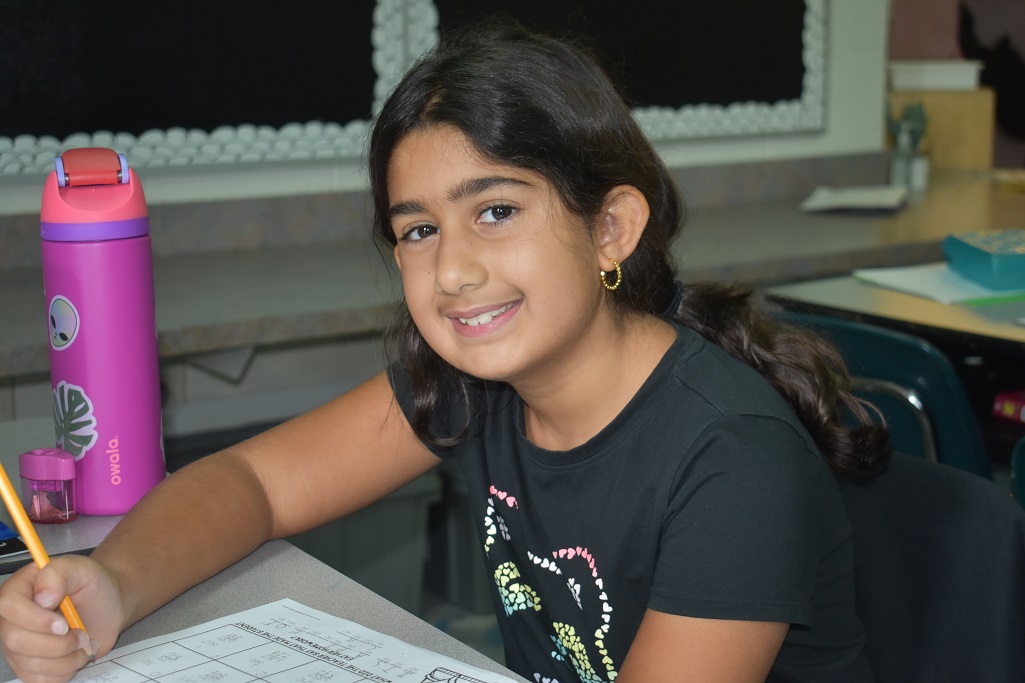 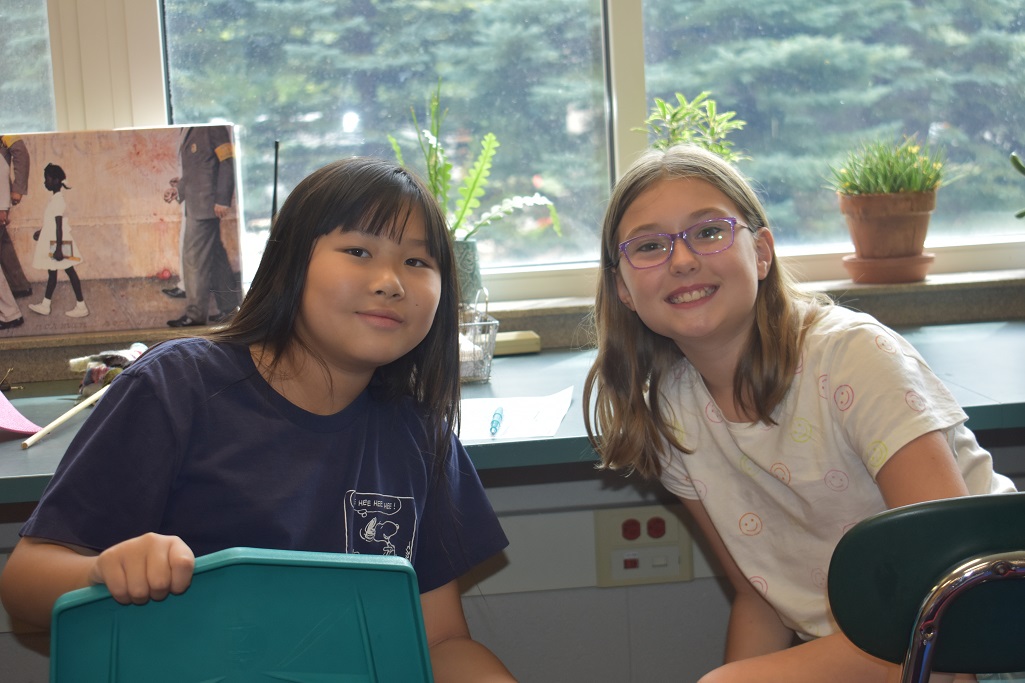 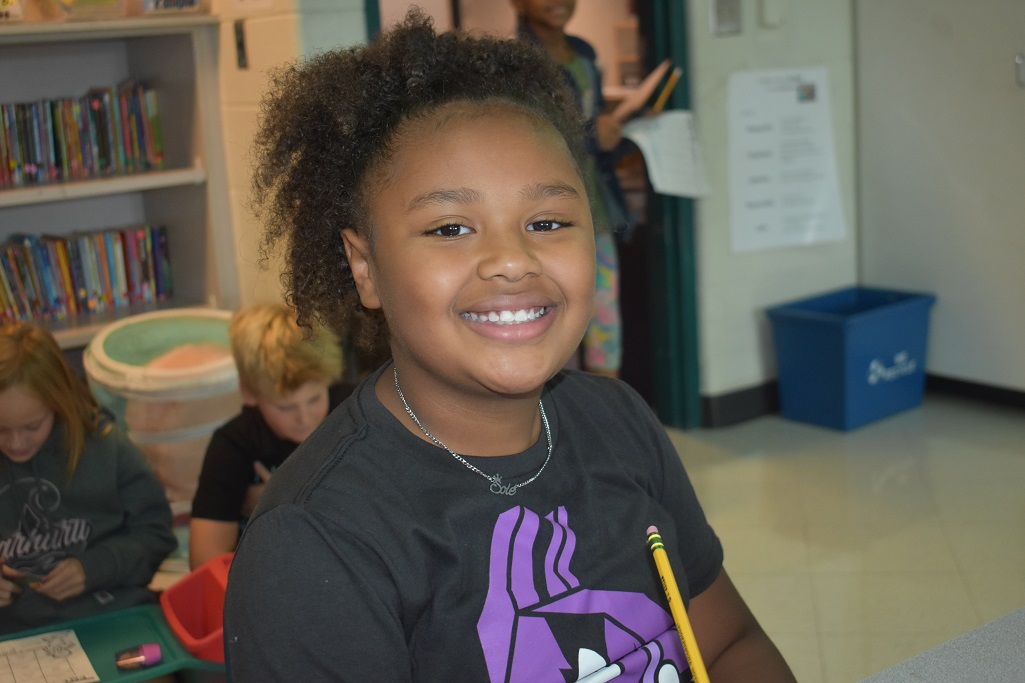 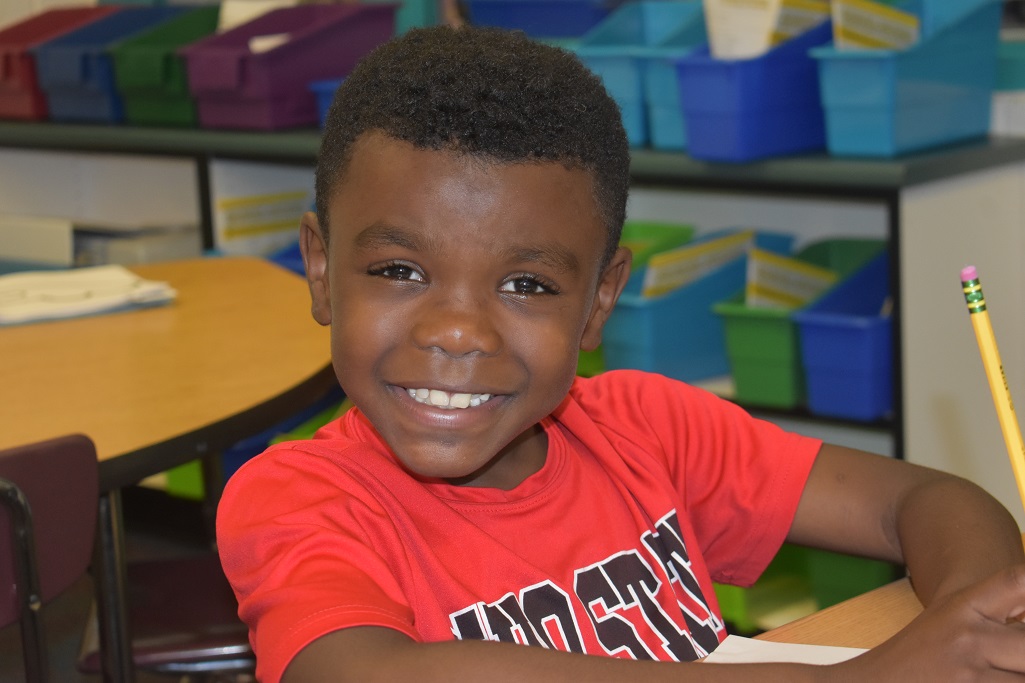 Within the Avondale School District, you'll find a supportive student body and staff that are driven to create lasting opportunities for all members. Our schools offer diverse and inclusive environments that embrace new educational strategies. We have a team of expert educators that are devoted to helping students grow and achieve their full potential. Plus, our competitive athletics and performing arts programs have repeatedly achieved honors across the state of Michigan, as well as nationally. 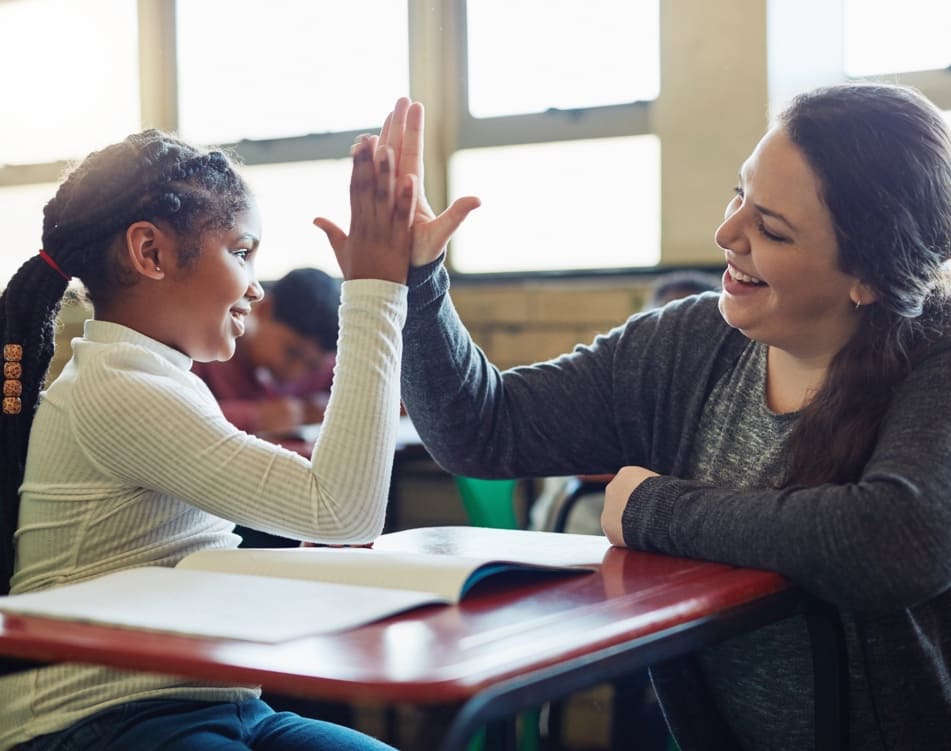 Within the Avondale School District, we're proud of our impressive teacher-to-student ratio! Our small class sizes and family culture makes a difference when it comes to helping students achieve their fullest potential. Not only is our academic curriculum competitive, but our dedicated faculty embrace our diverse student body, providing one-on-one attention to engage each and every student, foster growth, and inspire them to chase their dreams.

of our teachers have advanced degrees 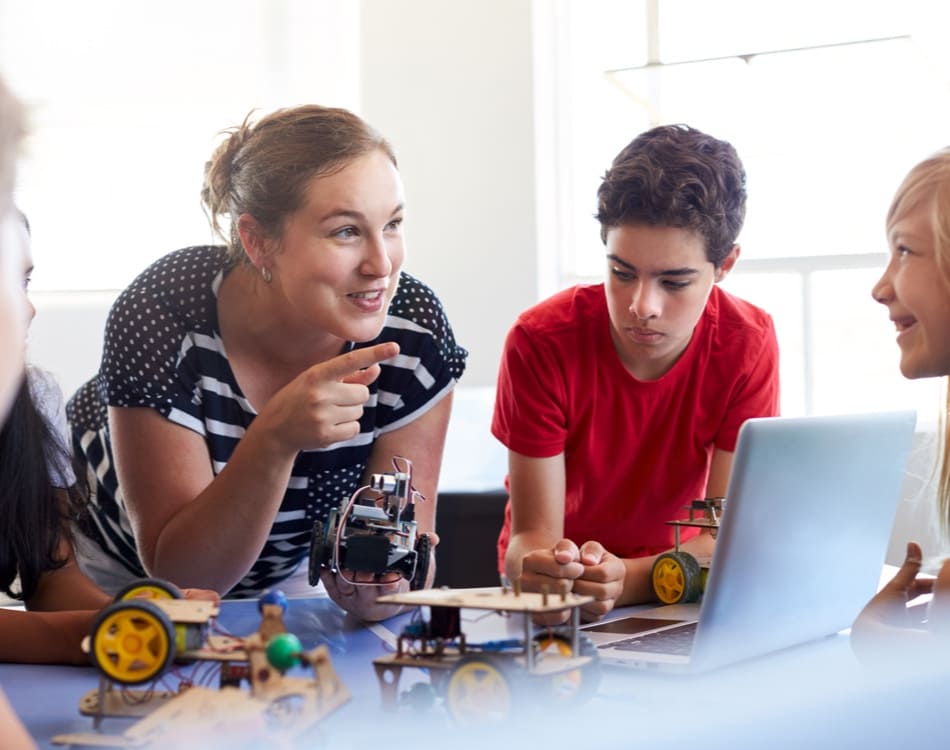 We want our students to thrive in their educational journey and beyond. As such, we believe in the widely acknowledged Science, Technology, Engineering, and Mathematics (STEM) educational program. We've also taken the initiative to adopt Project Based Learning and Design Thinking approaches to education to bring a more authentic and collaborative experience to your student’s curriculum. By bringing real world problems into the classroom, we aim to capture students’ interests while initiating advanced thinking and problem-solving tactics.

"It has been my privilege throughout my 23 years of teaching in the Avondale School District to work with many commited, creative and supportive staff and administrators. As Avondale teachers, we continually enhance our skills and embrace new teaching strategies so that the learning experience for all students is rich and meaningful. I am proud to be a member of such a dedicated staff."

"Avondale provides a breadth of academic, pre-professional, and athletic opportunities among a vibrant and diverse student body. Experienced teachers and educators promote effective learning and inclusion, and students follow suit: all students feel welcome and find a unique space in the greater community. My Avondale experience, enriched with successes and unforgettable memories, has shaped me into a human being I would have never imagined as a young child. Personally, I have been pushed to realize my full potential through all walks of life during my full Avondale K-12 experience, as have all of my peers. Socially, I have met individuals who I have built life-long friendships with, and, for this, I am truly thankful to be a member of the Avondale Community."