If your student tests positive for COVID, please contact our Health Department nurse, Lourdes Lopez, at 947-235-1067 for guidance. 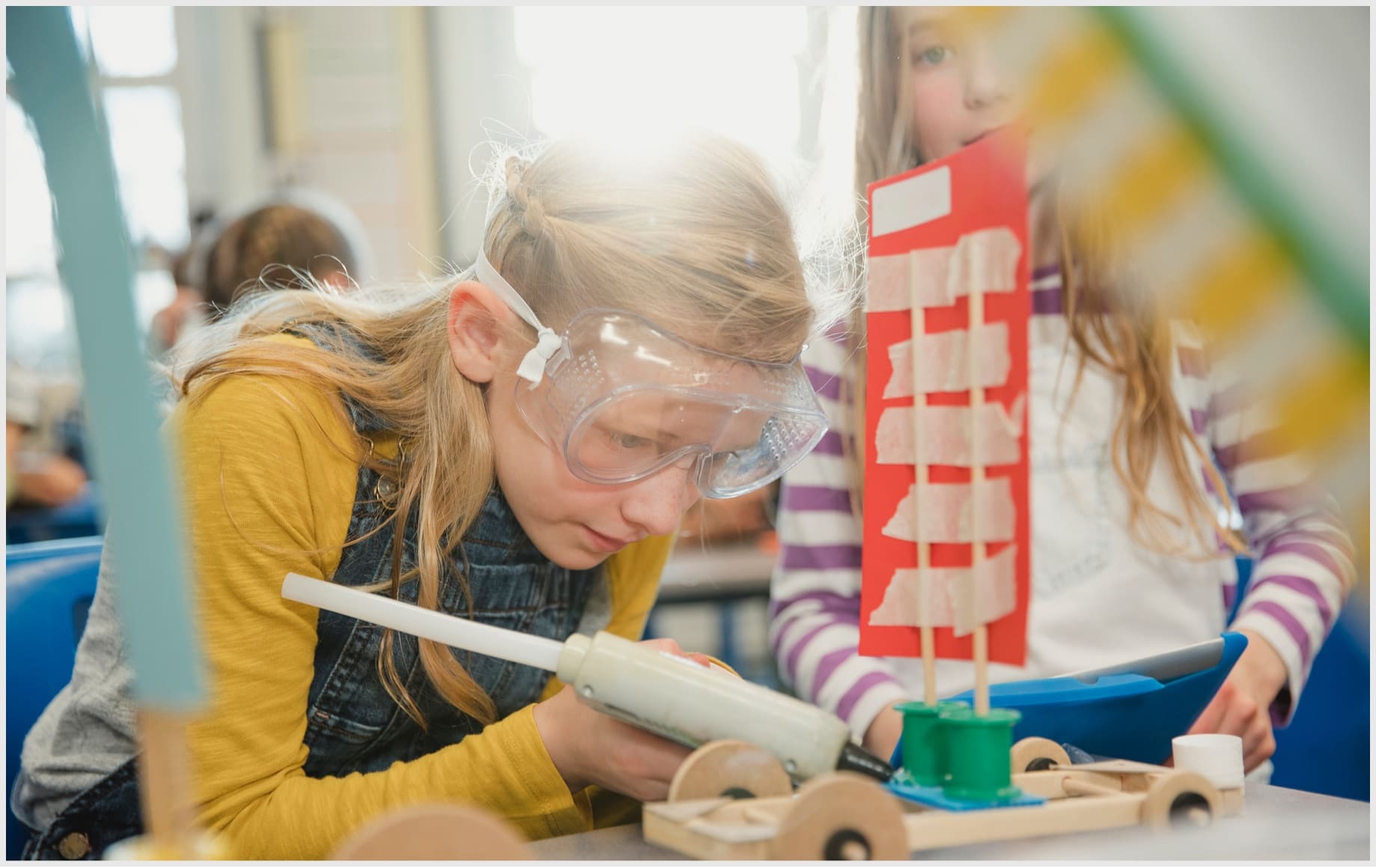 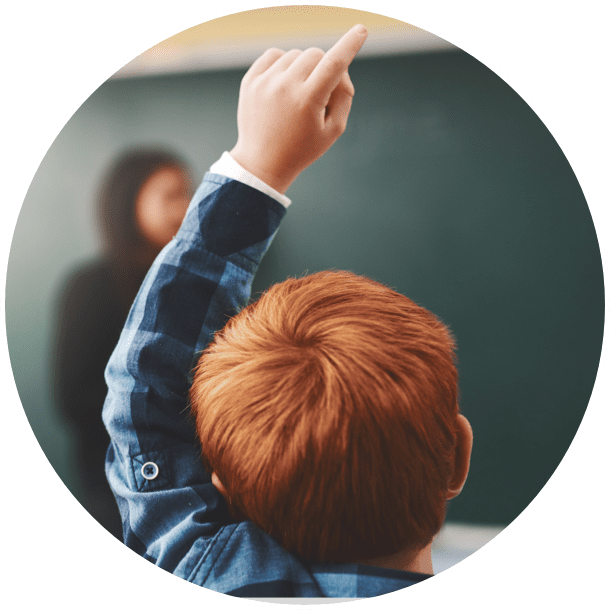 The Avondale Education Foundation’s mission is to support student development, promote excellence through creative teaching, and foster community/school partnerships by securing and allocating financial and other resources to create and/or expand education related enrichment projects and programs offered throughout the Avondale School District.

Avondale Education Foundation Board of Directors

In the early 1990s, community leaders and the Avondale School District believed that there were businesses, organizations and citizens that would be inclined to help enrich the Avondale school experience if there was a way for them to do that.

Schools are not classified as "charities" under the IRS tax code, so it was impossible to make tax-deductible donations to schools.  In addition, there was a fear that potential donors would feel that direct donations to the District might just be absorbed into the budget, rather than providing special benefits over and above the "normal" program. With this in mind, an ad hoc community-based group, assisted by the District, evaluated potential options, and created the Avondale Education Foundation (AEF) in 1992 as a 501(c) 3 charity. From the beginning, the AEF has sought to create an environment in which students and staff can dream and have reasonable hope that their dreams can come true.

Since its founding, the AEF has raised over $200,000 for scholarships, grants and special projects for Avondale students.  But beyond the monetary donations, our kids have had their dreams advanced with scholarships, life-changing experiences and creative learning opportunities.  Teachers have also advanced their dreams of creating new ways to trigger kids' imaginations and get them excited about learning.

Over 200 grants have been awarded, enabling dreamers to dream even during difficult economic times.  Every grade and building in the school district has been touched, as well as future kindergarteners and students with special needs. 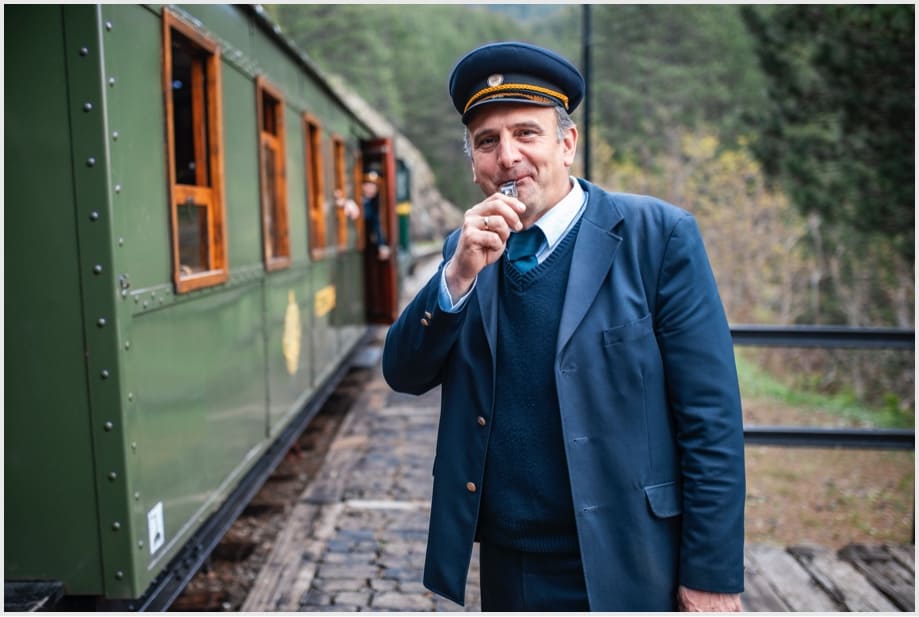 Climb aboard for a great day of family fun celebrating all things “train”. 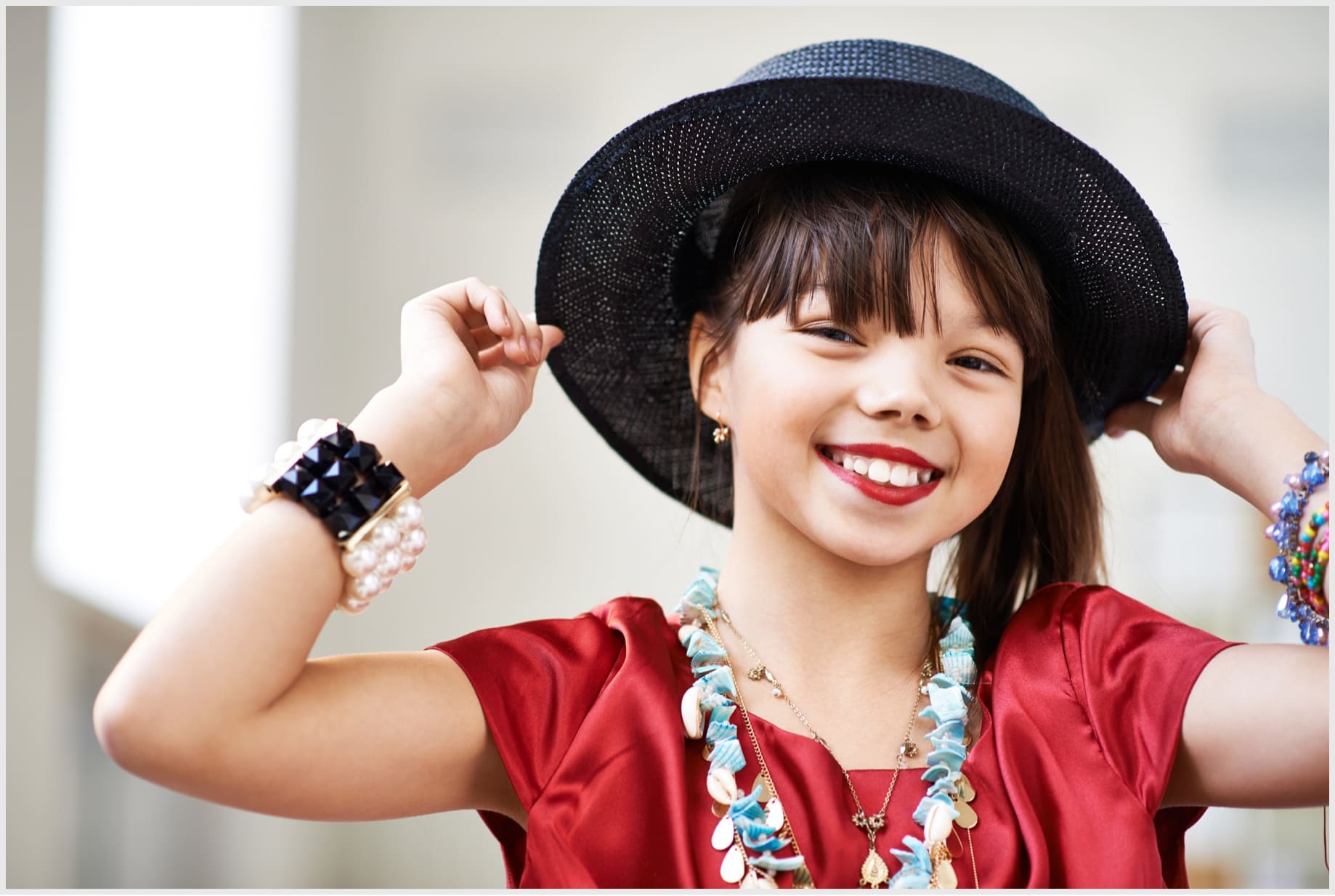 For a $1 donation, students have the chance to wear a special hat to school for a day. 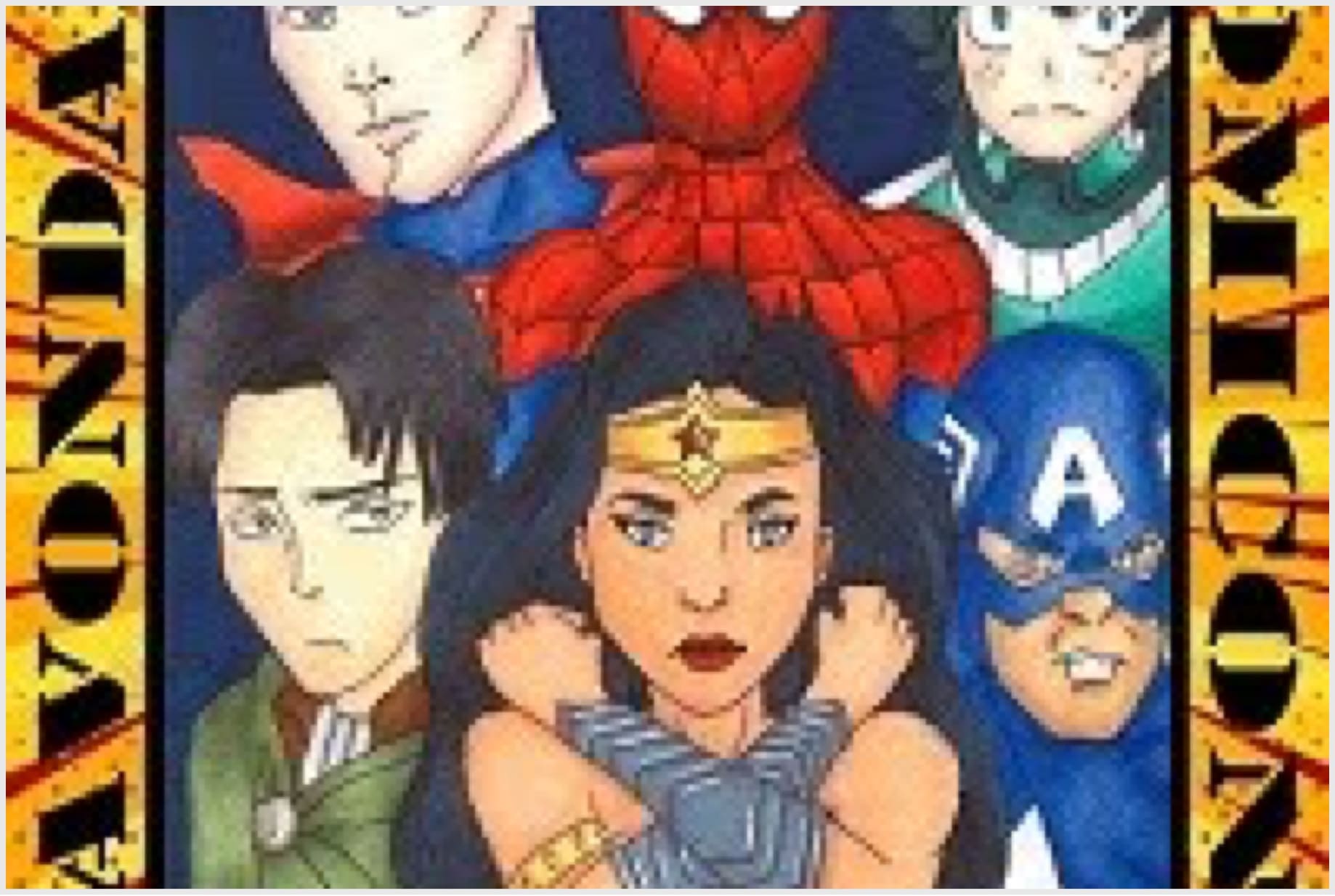 Check back for details!